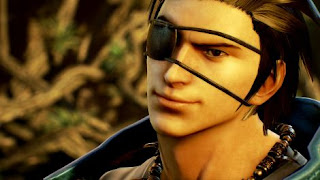 See price & Buy it Now
Tekken 7 is the next chapter in the story of clan Mishina. Devil Gene's mysteries will be revealed at last, and the dynamics of the Mishima clan are likely to shift significantly. Next-gen graphics, new gameplay elements and rebalances. Tekken 7 is Tekken at its best. 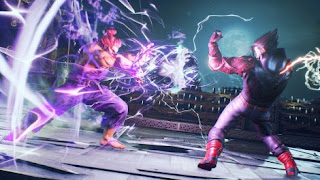 The Mishima clan saga draws to a close
For the past 20 years the troubles and internal dealing of the Mishima clan and the Devil Gene in their blood have been one of the main motifs of the franchise. Now you can witness the culmination of the generational struggle that made Heihachi go half-bald. Meet some old allies and adversaries, including Jin, Kazuya and the big guy himself, Heihachi. Are you brave and crazy enough to come into the intrafamilial warfare full of old grief and seething anger? 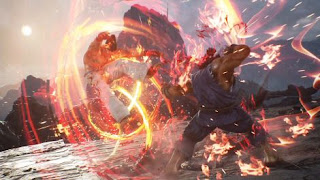 Familiar and fresh
Tekken 7 is a both a perfect continuation of a legendary series and a gateway game to convince your friends that Tekken is awesome and easy to learn (though still hard to master). If you are a long-term Tekken fan, Tekken 7 brings back all the familiar combos you've remembered over the years. Getting back to playing your favorite character is rarely this smooth! Newcomers shouldn't be too afraid: Tekken 7 gameplay give newbies more chance of getting back at their more experienced opponents. 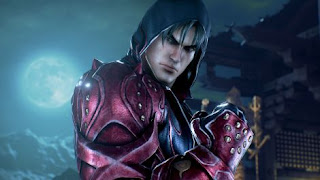 See price & Buy it Now
Trust your Rage
Tekken 7 gameplay in addition to seamlessly transplanted classic combos features two Rage-themed attacks you get to perform to tip the odds in your favor. The Rage Art is a way to defy death itself, a special attack made available when you are at critical health. The attack won't connect if you aren't careful. Can you take the risk? If you can't, the Rage Drive attacks will help you get the upper hand by staggering your opponents, opening them up for your combos. Tekken 7 lets you unleash the rage in an environment-friendly way. 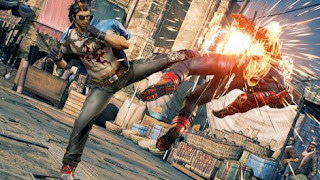 Massive roster
After over two decades and 7 entries to the core series, the Tekken franchise accumulated a massive roster. Tekken 7 acknowledges it. A core roster of 38 characters is up for grabs, letting you pick your favorite from the insanely diverse range of characters. Do you want cyborgs? You're covered. Odd ninjas? Sure. Ursine martial artists with combat salmon? Tekken 7 has your back. Or you could play as one of the normal humans if you like keeping it traditional. No problem.

Stunning visuals
Using the Unreal Engine 4 Tekken 7 is a gorgeous game that will catch you staring when you should be punching, and kicking, and slapping your enemies with salmon. On the other hand... look at all those details! Characters now can boast about their bulging biceps, you can see them sweat after the match, and react more believably to being punched in the face. Tekken 7 is much more detailed, and it makes all the punching even better! 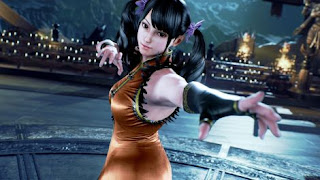 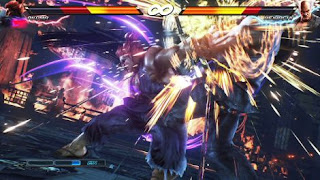 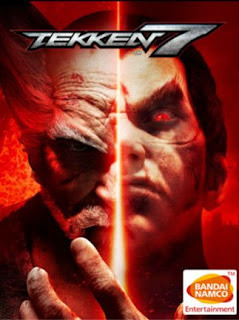 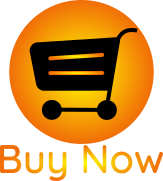 This content was copied from https://www.g2a.com/tekken-7-digital-deluxe-edition-steam-key-global-i10000042501003. It is protected by copyright, all rights reserved. If you want to use it, you are obligated to leave the link to the original source.

black pirate beach download from play store
you have heard about the "Pirates of the caribbean" Movie, this game about pirates too in this game the pirates try save the eart

your free game "Black Pirate beach " is an awareness game about the dangers of sea pollution. everyone has to be involved in the conservation of the environment, pirates are those who hunt and remove waste from the sea.
Pollution of the sea is a very big problem and is threatening to the environment and one of the causes of global warming and the death of a group of animals and fish.
how do you play
Pressing on the screen and closing the hook in the direction of the waste place, whether barrels of oil or shoes or other waste, the score must be achieved before the end of time
A beautiful and fun game for all ages, keep the environment with a good pirates
forgot fishing and helping fish
By ship, help Pirates to remove waste from Sea for the Environment conservation. why this game not b…
Read more 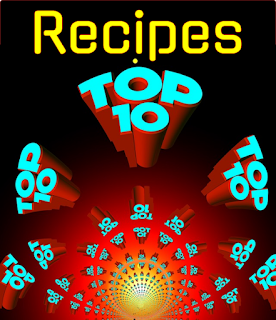 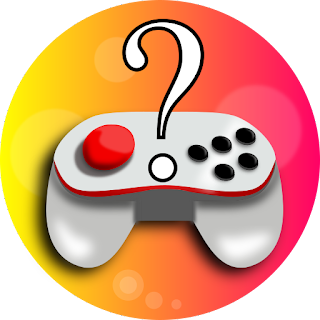 
"Who plays first" application
Have you ever wanted to play a game with your friends, a phone game, a PlayStation, Xbox, or a computer game, but the problem is that each of your friends wants to play first? So what is the solution?
The solution is this easy and simple app that selects the order of players randomly

Application features:
Free.
Small (approx. 4MB only).
easy to use.
Supports random selection up to 8 players.

you can use it too to choose which team to start first (Basketball, football, soccer, Chess,Handball ...), and too in random selections in general and not just games.